The water in soil is a very important part of the environment, which is of high importance for both global and local scale. Moisture in the surface soil layer is a key factor influencing the climate and the water and energy cycles on a land area of our planet. Such knowledge is of increasing importance, especially in the context of the observed increase in intensity of harmful and dangerous weather phenomena. The studies on the amount of water contained in the soil allow for prediction and prevention of adverse phenomena such as floods, droughts and soil erosion. Proper water amount in cultivated field is one of the most important factors to ensure proper growth and development of plants, which converts into better efficiency of crops and increase in food quality. Soil water content monitoring is particularly important for Lublin Voivodship due to the relatively low surface water resources and very high susceptibility of soils to erosion. These unfavorable conditions can lead to the occurrence of adverse events such as fires, droughts, floods and soil surface runoffs. In order to prevent them, the need of continuous monitoring of the water amount accumulated in the soil is essential.

The aim of the study is to assess the water resources contained in the surface layer of the soil. This assessment is based primarily on the knowledge of the distribution of soil moisture and is performed at different scales: for the area of Lublin Voivodship, Poland and Europe. Soil moisture is monitored at selected points through a network of automatic agro-meteorological stations, located in the eastern part of Poland. Manual, direct field measurements using gravimetric and TDR methods are also carried out. Such measurements are accurate, but by its nature limited to points, so in the following step the collected results are estimated to continuous distribution using the methods of spatial statistics. Unfortunately, the distributions obtained in this manner are often charged by an error, the greater, the less points. To obtain reliable distribution of soil moisture for the vast area, a sufficiently large number of measurements is needed, which requires significant resources.

For these reasons, for research on large scales remote sensing is used increasingly. “Remote” means non-contact and carried from a certain height, which ranges from a few meters (radiometers mounted on observation towers e.g. ELBARA) to several hundred kilometers (satellites such as SMOS and Sentinel). Implementation of satellite technologies to natural environment studies is one of the major tasks outlined in the National Development Plan for Space Sector in Poland 2014-2020 and Polish Space Agency established in 2014. These methods enable the observation of soil moisture over a wide area in a short time (and thus consistent), being relatively cheap. Despite these undeniable advantages, remote sensing measurements are limited to the surface layers of soil; therefore, to determine the deeper water resources the hydrological knowledge is needed. The combined information obtained from direct and satellite measurements and from the observation tower, supported by modeling, allow to know the amount of water present in the soil, and thus to estimate its resources. 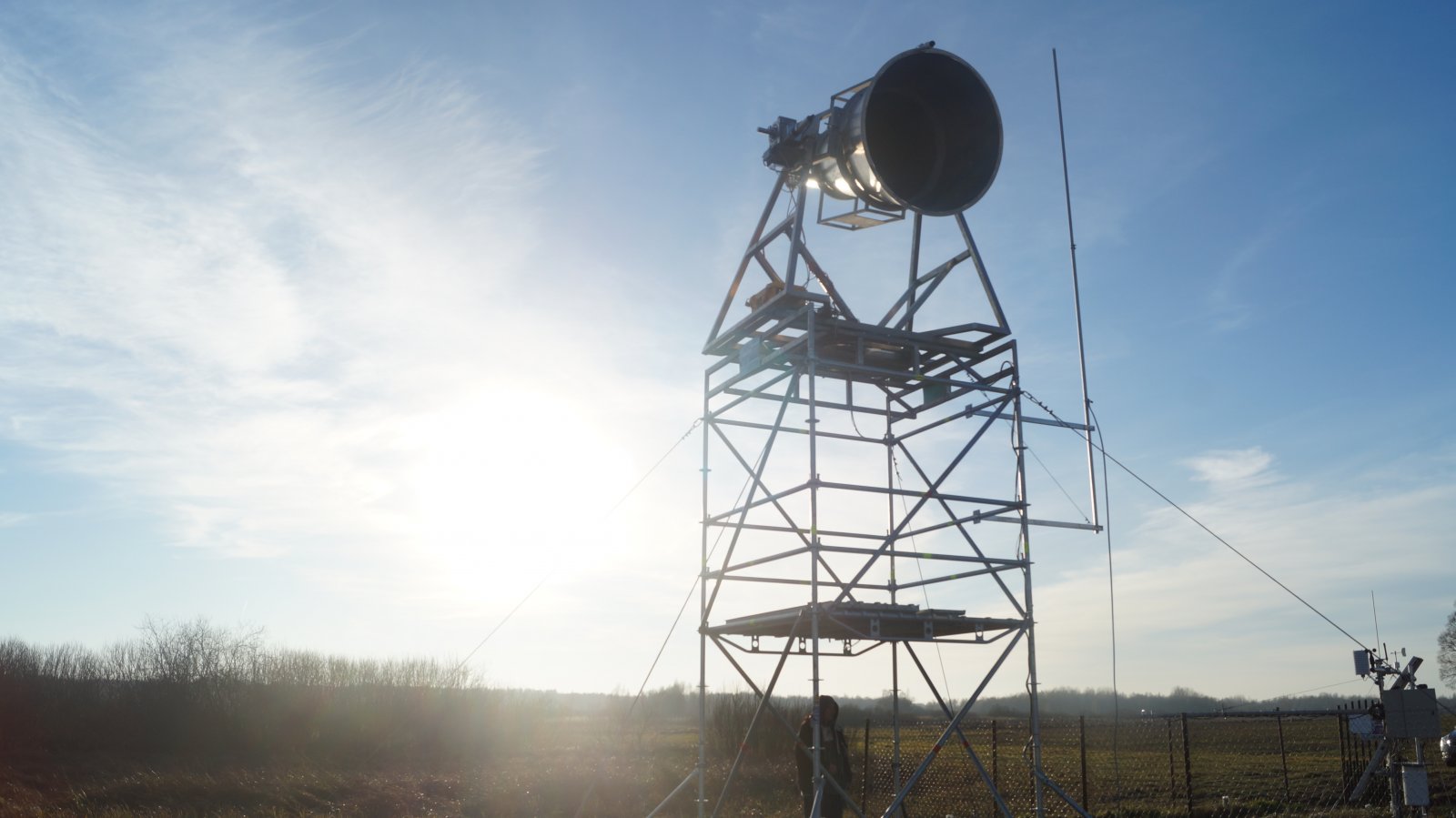 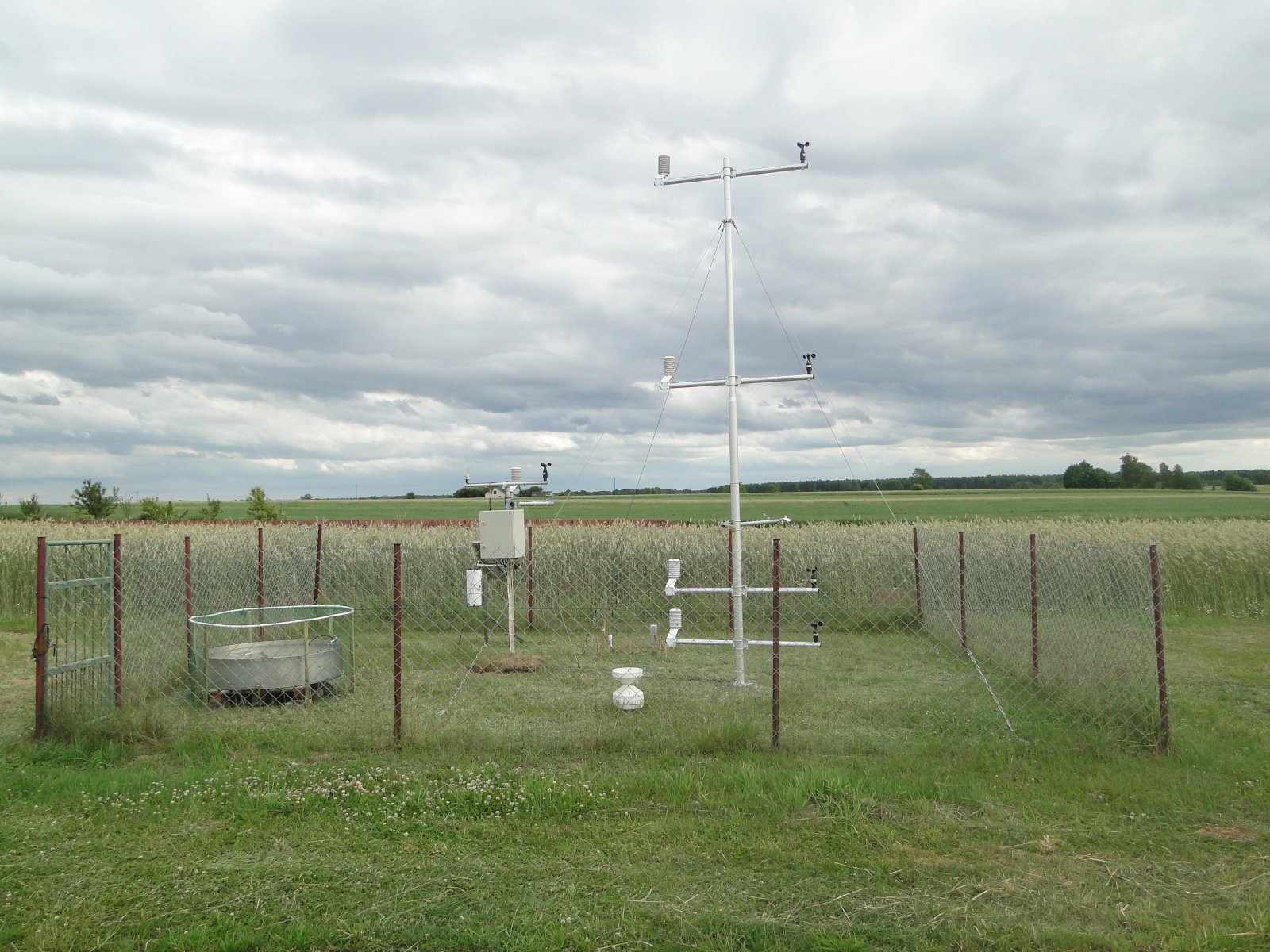