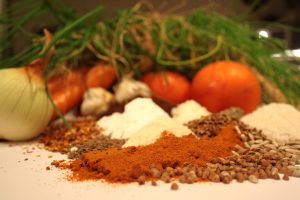 Research in the Department include issues related to physical chemistry of bio and geo environmental processes, mainly in the soil and root system of plants. It should be noted agricultural adsorbents, such as soil, clay minerals and organic matter (humus) are complex both in terms of chemical composition, structure (for example organo-mineral compounds and the porous structure. Contamination of soils with heavy metals is a significant risk of contamination of crops, especially in the acidic soils. From the physico-chemical side processes of sorption by root and ion transport are influenced mainly by veriable surface charge. Anatomical and biochemical changes caused by stress factors lead to changes in physical and chemical characteristics of the root.

The main research areas include: